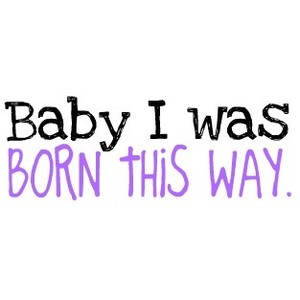 I had been in many bars before the age of 26, but it was never like that one time, that one time that I walked into a gay bar, for the first time. 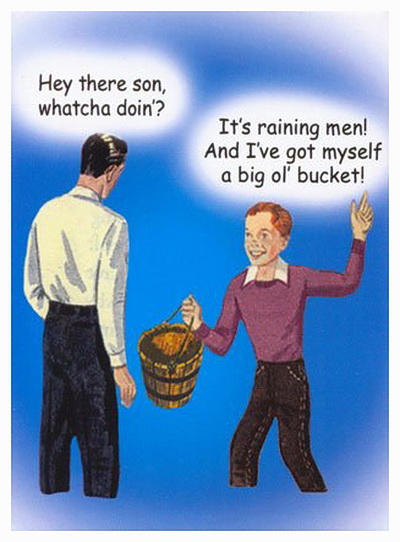 I recently went to Sidetrack, one of the most popular gay bars in Chicago, for the first time in a long time.  I’m married now and honestly, don’t go out much to Boystown, but there was a time in my life that Boystown gave me life!  I came out when I was 26, in August of 2002.  The next week was the first time I ever went to Boystown and it felt normal and exciting and everything I needed and had been longing for for so long.

The moment I walked into a bar with all or mostly all men I took a huge sigh of relief, “THIS is what it is supposed to feel like to walk into a bar,” is what ran through my mind.  I think I have written about this before but having recently been to Sidetrack and it being Pride month, it is one of those feelings that I remember and will never forget.  Each time I walk through the doors of Sidetrack I get the same rush and feeling.  This is how it is meant to be. 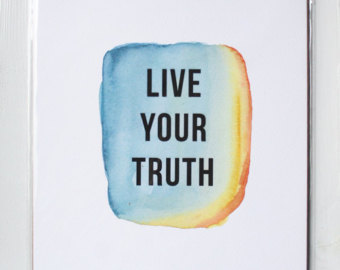 The reality is that not much has changed.  The bar is still there.  The bar is still playing videos and serving cocktails.  The bar is still full of men.  I have changed.  Going out to Sidetrack is not something that I think to do or even want to do all that often, but for that young 26 year old it was everything I needed and wanted.  The acceptance of the community and the people got me to where I am today.  Being around gay men gave me an embrace that I needed.  The cocktails gave me the courage to talk to men who I thought were cute.  The space gave me a place where I felt I belonged.  So although I no longer frequent Sidetrack, it is good to know that it’s there supporting and embracing all the gay men out there who need a place to be, a place to feel welcome, a place for an embrace.

Although little has changed inside of Sidetrack since I was last there, I can’t help but think about all the changes our society has seen in the last few years since I have been out and the last 50 years since the revolutionary Stonewall Riots in New York City.  I wonder what the men who stood strong in 1969 would say today about the progress we have made?  I wonder what they would say about the progress we still need to make?  I think we all wonder where we will be in five years, 10 years, another 50 years.  When I met my now husband in 2014, at Sidetrack no less, we did not have the right to get married nationwide.  Now almost five years later, we are married, but I do not take that right for granted.  Gay rights are under attack with the current administration.  Transgender rights are under attack.  So while I celebrate Pride this month, I am reminded why it all started.

From Wikipedia: The Stonewall riots (also referred to as the Stonewall uprising or the Stonewall rebellion) were a series of spontaneous, violent demonstrations by members of the gay (LGBT) community[note 1] against a police raid that began in the early morning hours of June 28, 1969, at the Stonewall Inn in the Greenwich Village neighborhood of Manhattan, New York City. They are widely considered to constitute the most important event leading to the gay liberation movement[1][2][3][4] and the modern fight for LGBT rights in the United States.[5][6]

It is evermore important that we continue to stand up for the LGBTQ community and help to fight for our rights.  Unfortunately, in the divisive political world in which we live, there are two different platforms of which candidates represent.  One supports equality and the other does not.  When we have the opportunity to vote we must remember that.  If you call yourself an ally of the LGBTQ community there is only one platform to support with your vote.  The best way to support is to vote! 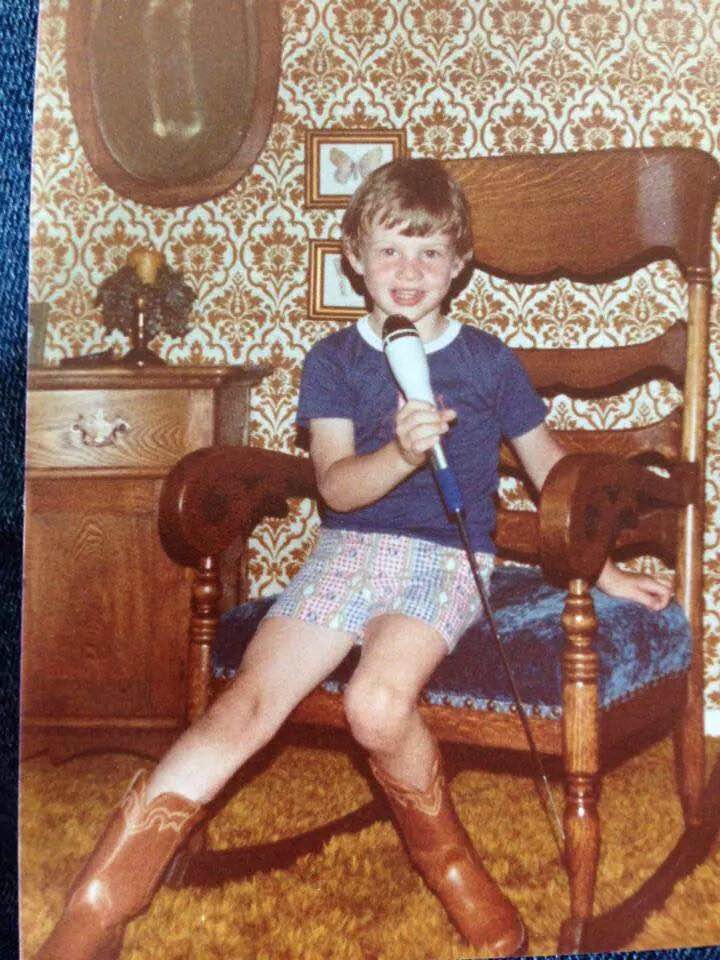 I remember that five year old boy above and how he just wanted to express himself.  Back then it was hard.  He did not have any gay examples to admire or to give him the idea that things would be ok.  His parents did their very best, but times were very different.  He would eventually grow up to be a proud, successful, loving and loved man, oh yeah, and also gay.  He would eventually live his truth and fall in love and get his heart broken.  He would eventually feel confident in who he is and who he loves.  He would eventually meet the man of his dreams and get married and live a very full life.  He would also wish he had those shorts again! 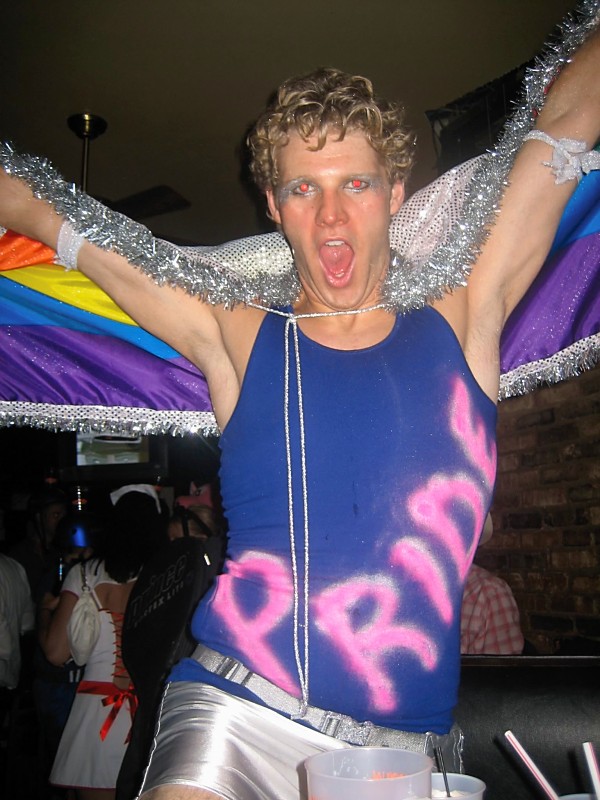 I guess what I am reflecting on is that I have come so far, we all have come so far.  So much has changed and so little has changed at the same time.  Progress is slow, but we must continue moving forward.  I have hope that our country will continue to move forward.  I have hope that in 50 more years, at the 100th anniversary of the Stonewall Riots, that the issues that still face the LGBTQ community today will be nonexistent because we are ALL engrained into society seamlessly, just like it should be.  I am also hopeful that Sidetrack is still in Boystown giving a welcoming embrace to all the young gay boys who need it.