“On the outside always looking in. Will I ever be more than I’ve always been? ‘Cause I’m tap, tap, tapping on the glass. I’m waving through a window.”

Two really important things, at least to me, are happening right now.  I’m planning a wedding with my fiancé AND the Dear Evan Hansen Original Broadway Cast Recording has been released to Spotify.  IMPORTANT THINGS I SAY! Over the last week, if I’m at my desk, the songs from Dear Evan Hansen are on repeat, over and over again. I’ve also been, like I said, planning a wedding so if anyone asks, I’ll talk about it. Planning a wedding was never something I ever really thought about as a kid. Do boys think about their wedding day? Do gay boys think about their wedding day? The answer for me is, no, I never really thought about a wedding. The perfect day and setting and person was never really something on my mind growing up.  Geez, my life was filled just trying to figure out if it was going to be a woman or a man for crying out loud. I didn’t have time to think about an actual wedding until recently. 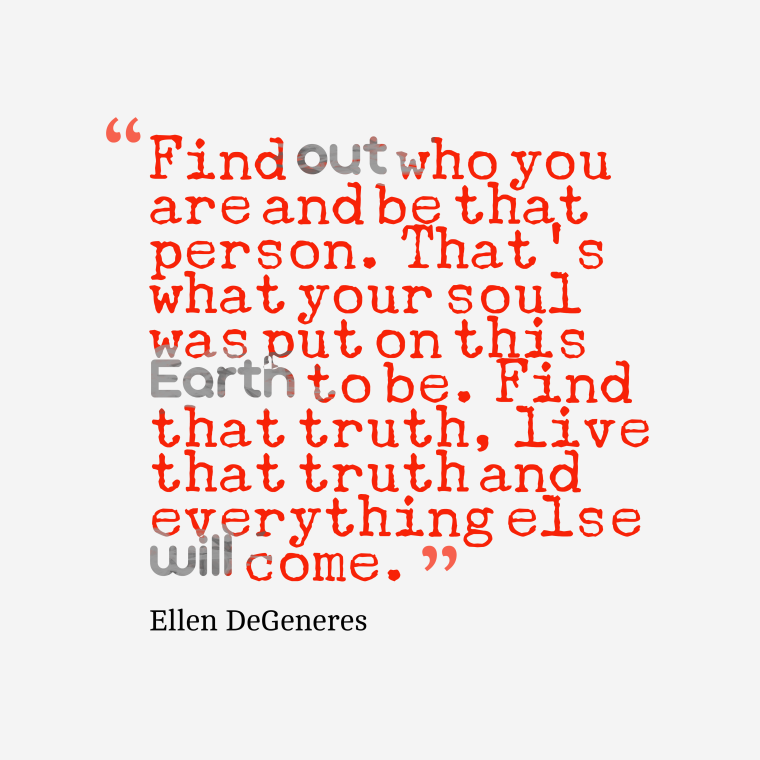 So while I was figuring all of that stuff out my friends were dating and getting engaged and getting married. Oh did I attend a lot of weddings in my 20s and 30s. That was a lot of cake and alcohol and dancing. It was fun, so much fun. However, it wasn’t for me. Somehow I didn’t fit in that societal norm of finding someone, getting engaged and planning a wedding. I didn’t really spend too much time thinking about it, rather I went about my life and enjoyed those people around me who were in love and getting married and getting all those gifts and inviting all those people to celebrate with them. On June 26, 2015 our societal norm changed. The Supreme Court of the United States of America ruled in favor of equal dignity and marriage for all citizens of the United States. Then, lucky me, on June 26, 2016, exactly one year later the man of my dreams asked ME to marry HIM! 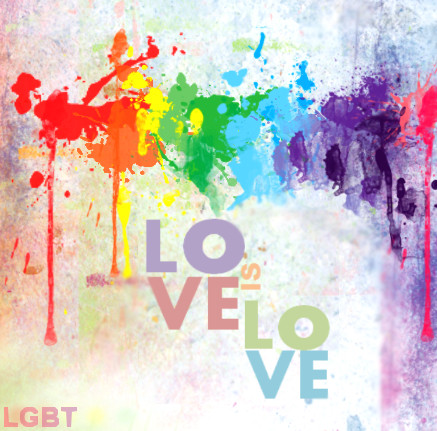 Well now this whole marriage thing got really real and really fast. My fiancé said he would be fine just going to the courthouse and getting married.  I said, “Do you know who you just asked to marry you?”  Haha, wait, I hadn’t ever really thought about a wedding, that is true, but now that I have the chance, I’m taking it.  People have said, “You’ve gone to your share of weddings over the years, now it is time for those people to buy you gifts!” Sure, I guess that is part of the celebration, but that’s not all it is for me.  I told my fiancé that the reason I want a wedding is because as I sat at all those weddings in the past I thought to myself, “I wonder if it will ever be legal for me to get married?” “Sure we have ‘civil unions’ in my state but that isn’t the same. That isn’t equal.” The reason I want to have a wedding is to celebrate with those people who have loved me for me. It is now my time to step inside and stop “waving through a window.”

That brings me back to Dear Evan Hansen the new musical on Broadway. It’s about a boy who watches life pass him by due to severe social anxiety.  But why, to me, isn’t he point. Have you ever spent a portion of your life “looking in from the outside?” That is why I connected to this music and that is why I want to celebrate my love and my marriage because after June 26, 2015 I no longer had to look in from the outside.

“While I’m watch watch watching people pass I’m waving through a window, oh can anybody see, is anybody waving back at me?”

Unlike Evan Hansen, I have never been socially isolated or lonely, luckily. But I have waved through the window while people who are accepted pass by. I’ve tried really hard not to get political in my blog, as far as this past election, but just briefly I have to. It really frustrates me when people say, “I support gay marriage and equal rights”, but that person voted for the Republican platform, one that does not promote equality. They might say, “Well gay marriage is a done deal.” Sure it is the law of the land, but depending on who the new Supreme Court justice is, that ruling could be overturned years down the road. Likely or unlikely, why chance it? And it isn’t all about equal marriage. It is about equal rights for all people. It is about accepting refugees and immigrants into our country. It is about accepting and loving others no matter their gender, sex, race, sexual orientation or other. Why make people in America wave through the window and hope that one day their difference will be just as accepted as someone else? Why? Why not share love and spread love and think about all those people who are waving through a window?

In this clip, Cynthia Erivo Tony Award winner from The Color Purple sings “You Will Be Found” from Dear Evan Hansen.

Why don’t we work on loving each other, all of us, and helping each other out. You are not alone I wish was the mantra of our country because far too many people don’t have the same power, privilege, and acceptance. Don’t wait until it is your time to suffer to “get it” and start thinking about others. Let’s help each other now.  Let’s share and care, just a little more. Let’s notice each other more. Let each other know, we all matter. 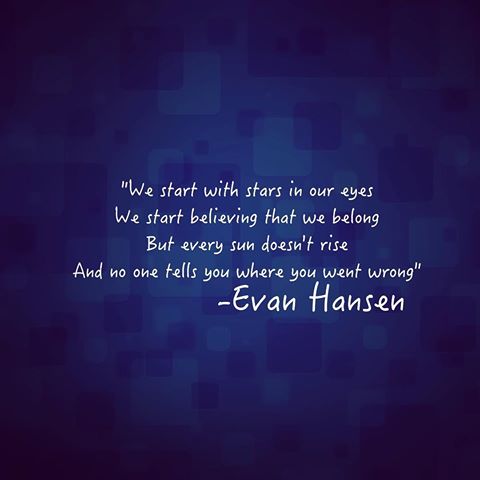 So that brings me back to why I want to have a wedding; a celebration of our love, an acknowledgment that our love matters and our love is important too. It’s not about the gifts (but I’ll take them, I guess) it’s about being surrounded by the people who love us; the people who have lifted us up when we were down; the people who, no matter what, have been with us throughout life to say, “hey, hey you, you matter.”